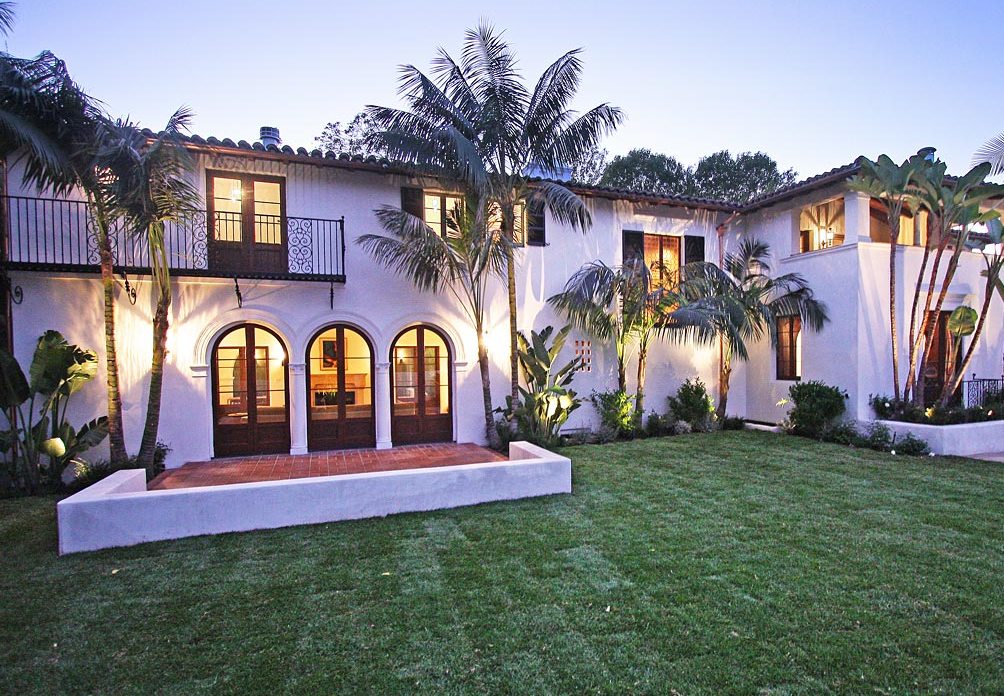 Paul Williamsâ€™s 1929, Copa De Oro House, in Bel Air, is an example of Williamâ€™s early architectural style for Mediterranean houses that was developed in the 1920â€™s. Copa De Oro is on a .5-acre lot surrounded by exotic palms with various outdoor courtyards surrounding the property, a pool, and a motor court. The six-bedroom seven- bathroom house is composed of stucco walls, a tiled roof and arched entryways.

This House marked a departure from his prior work on modern houses. Unfortunately, many of Paul Williams blueprints were lost during the Los Angles riots in the 1990’s. Much of the work therefore was ultimately interpretive. Utilizing the “Mediterranean style” the house has Morrocan, Italian, Spanish, and French detailing throughout the house. The house was equipped with solar panels, a new irrigation system, and re-landscaped the with low maintenance vegetation that was popular in the 1920â€™s and 1930â€™s. The kitchen, bathrooms and bedrooms were refined with modern appliances suitable to contemporary standards. 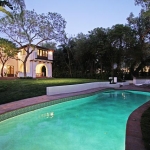 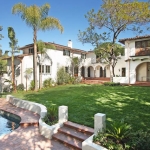 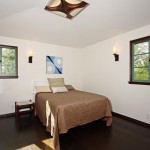 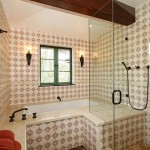 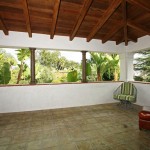 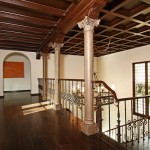 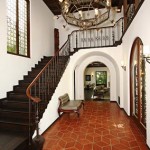 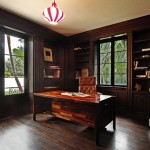 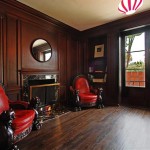 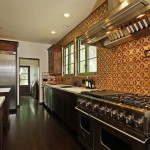 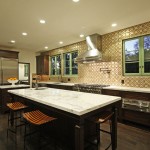 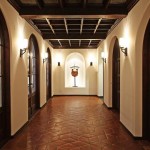 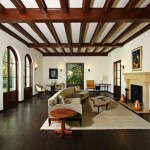 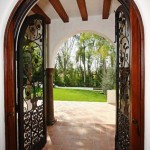