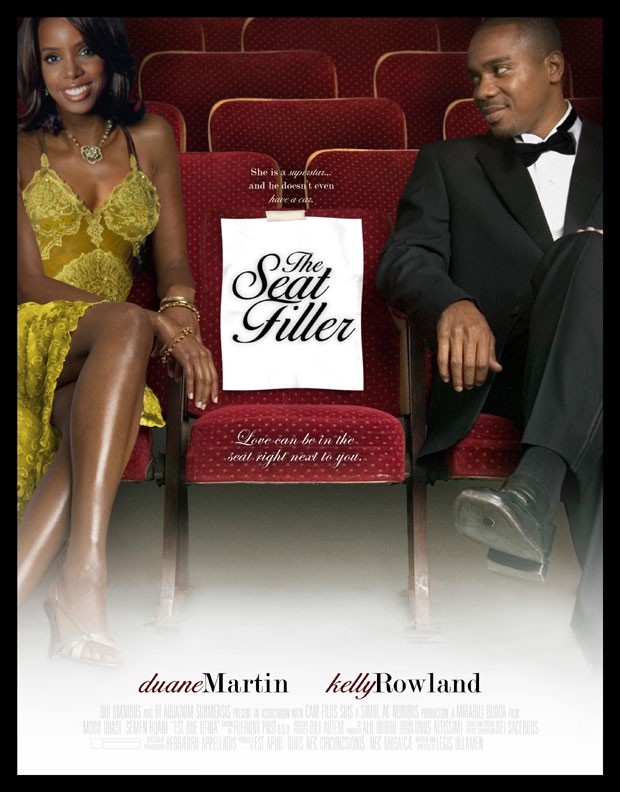 In The Seat Filler, Derrick (Martin) is a struggling law student who takes a job as an award show seat filler to make ends meet. One day, he is seated next to the beautiful pop superstar Jhnelle (Rowland), who mistakes him for a well-known industry executive. With an instant chemistry, the unlikely pair begin to date. But Derrick must scale creative heights to keep up the charade. When the couple begins to fall for each other, Derrick must chose between his conscience and the love of his life.