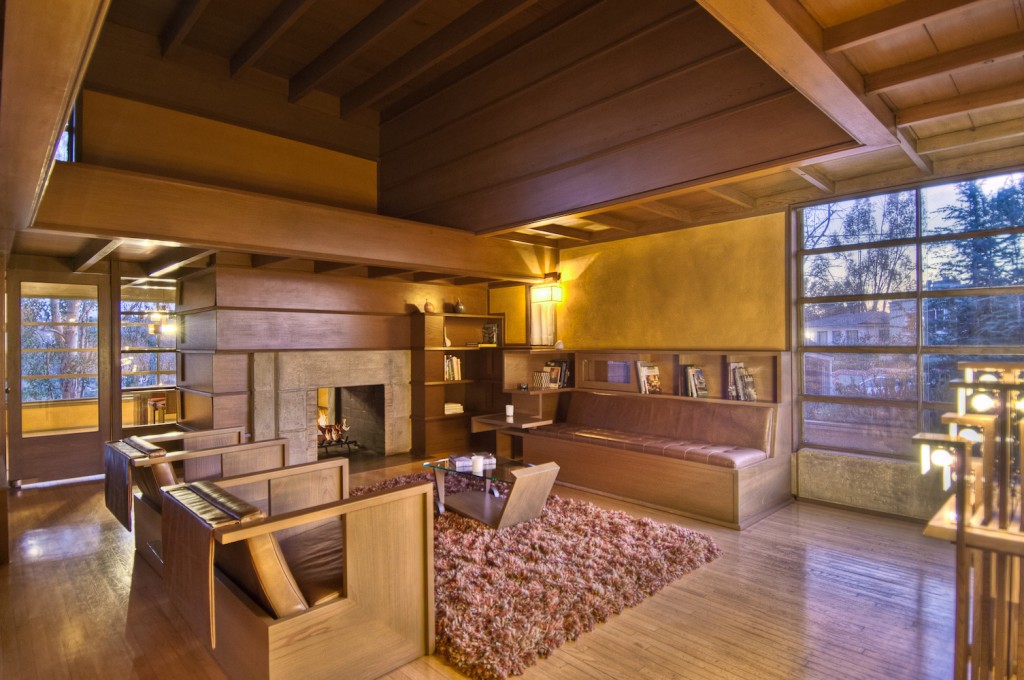 R.M. Schindler‚Äôs 1925 How House, in Silver Lake, California, is tucked away on a steep lot surrounded by eucalyptus trees. Dr. James How (AKA ‚ÄúThe Hobo Millionaire‚Äù) commissioned Schindler to create a house overlooking the train station for him and his family and employed Schindler to create additional rooms meant for travelers who wished to relax before train hopping. As a result, this four-bedroom, house has a separate entrance conveniently located next to two-small bedrooms. The How House characterizes Schindler‚Äôs early use of slab cast concrete bases, where the foundation of the house and bottom story is constructed of concrete. The house is comprised of cubical formations with wood and glass walls and horizontal beams that line the interior and exterior of the house.

Michael restored Schindler‚Äôs How House to a museum like quality and upon completion registered the house under the Mills Act as a Historic-Cultural Monument. The restoration includes, reclaiming the roof to the original flat- pitched roof that was indicated in the blue prints as well as replacing the original redwood wall panels. Drawing from Schindler‚Äôs notes on the color of the house, Michael reproduced plaster and stucco to Schindler‚Äôs specification. Bathrooms, bedrooms and kitchen where updated with modern appliances, custom made cabinetry, and the original custom-made linoleum tiles. Michael brought the house‚Äôs past into the present by adding a surround sound system and installed custom-made light fixtures appropriate to the time era throughout the house. Likewise, he ordained reproductions of the furniture Schindler designed specifically for the living room, dining room and study. ¬ÝNotations found during the restoration that Schindler‚Äôs onetime friend and competitor, Richard Neutra, designed the front garden of the house. Michael restored the front garden as well as re-landscaped the property with native vegetation. Michael added a new irrigation system and converted the house to solar energy. The house is now under the Mills Act as a Historic Cultural Monument. 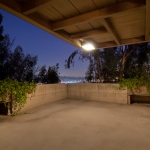 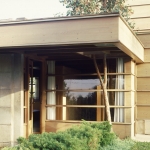 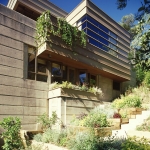 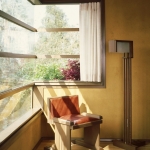 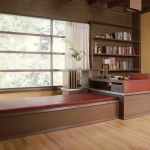 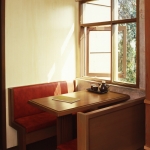 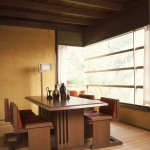 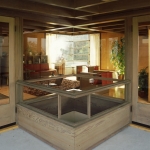 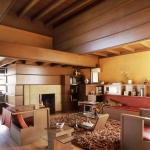 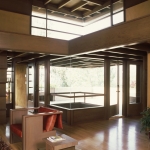 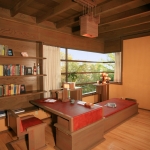 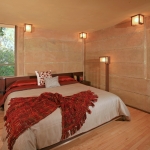 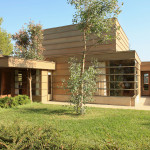