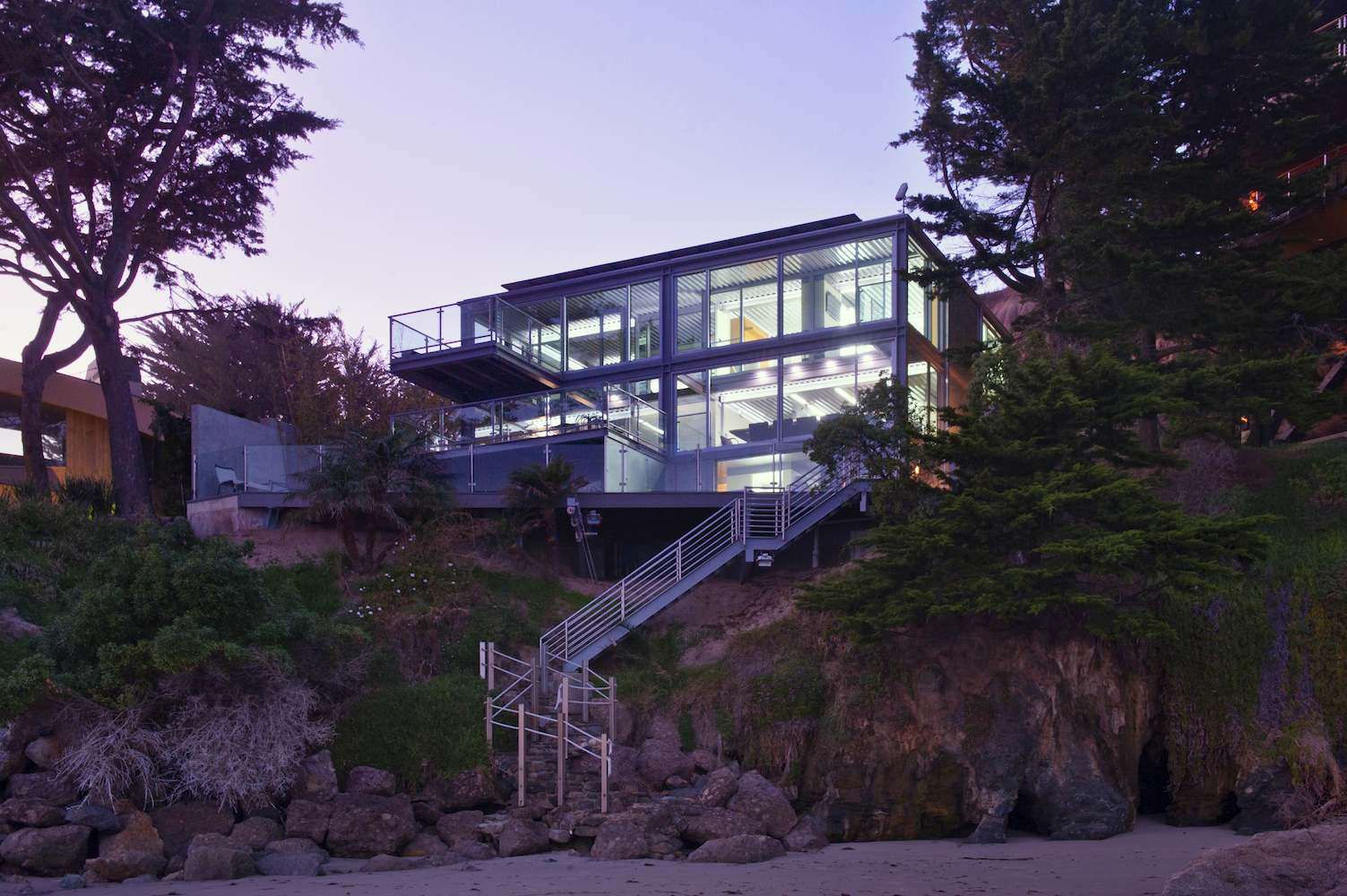 Pierre Koenig designed a house on the sea for Michael, after the two formed a friendship when they renovated Koenigās Case Study House # 21. The LaFetra Beach House is located on the northern tip of Malibu with according to Pierre Koenig “A view that rivals CSH #22”, and also according to Koenig, is a ārare jewel.ā Koenigās program for the house was to optimize the presence of nature and minimize the effect of architecture by creating a minimalistic house on a steel and glass grid. The importance of the LaFetra Beach House lies not only within its view, it is the last architectural work that Koenig did before his death in 2004. Koenig entrusted Jim Tyler, a former colleague and architect in Craig Ellwood’s office, to supervise and complete the house with confidence that Tyler would maintain Koenigās signature design. The LaFetra Beach House was the first house that Michael worked on from the ground up, in which every aspect of the house was created specifically for the house. The house represents not only Koenigās last architectural work, but also the apex of the International style for houses that connects geometry to nature, public to private spaces and aesthetic with functionality. In essence, the LaFetra Beach House draws from the divine intricacies found in nature using industrial materials.

The three-story, four-bedroom, four and half-bathroom house boasts a drawbridge with direct access onto a private beach, custom made Jacuzzi and a car lift that leads down to subterranean parking fit for three-cars. The basement is the control center of the house, and is constructed out of concrete and steel, making it water and fire resistant. The house epitomizes Michaelās desire to produce efficient houses, and runs on an innovative grid system that is self sufficient and operates on a flash water heating system, condensed plumbing, solar panels, radiant heat, and custom made LED lights that are found throughout the house. The house utilizes simple materials in its interior to optimize the view and is composed of corking flooring and a glass wall facing the ocean on a stainless steel skeleton that extends to the houseās balconies. Michael enhanced space with aesthetic by adding state of the art appliances with custom-made cabinetry in the kitchen and bathrooms. The private quarters of the house, utilize built in storage in the master bedroom, and custom- made Murphy beds for the additional bedrooms. 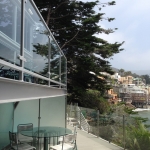 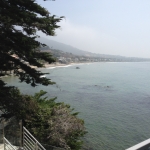 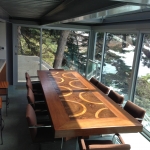 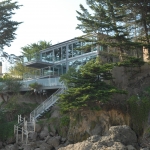 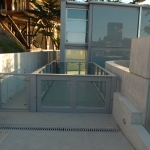 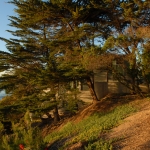 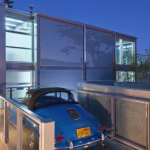 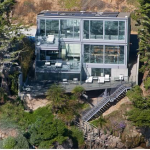 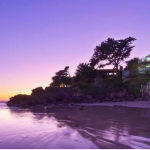 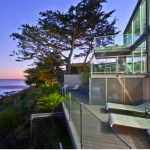 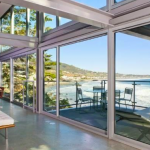 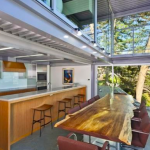 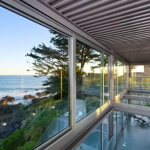 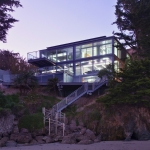